We have new National Champions! 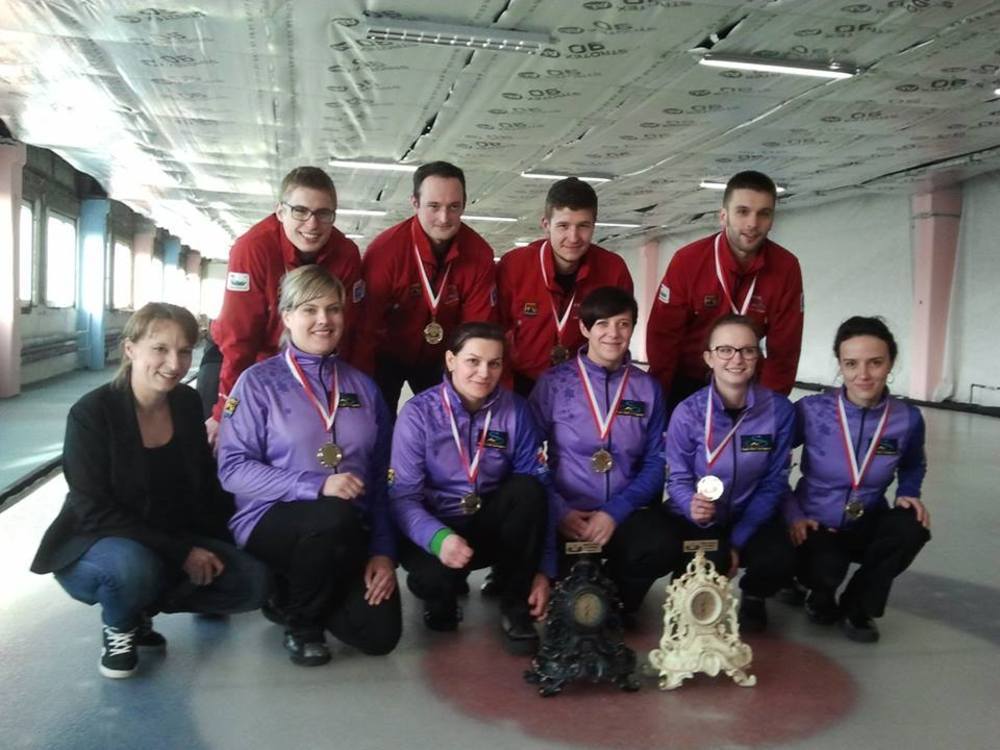 For Marlex this is a comeback after one-year break, when last year they were defeated by Sopot Curling Team. For some players women team this is also not a first-time when representing the country. Marta Szeliga-Frynia was playing on Europeans in 2004, 2006, 2007 and 2008. Krystyna Beniger, who is also in a team, played in 2004 and 2005.