Silver for wheelchair team in Prague 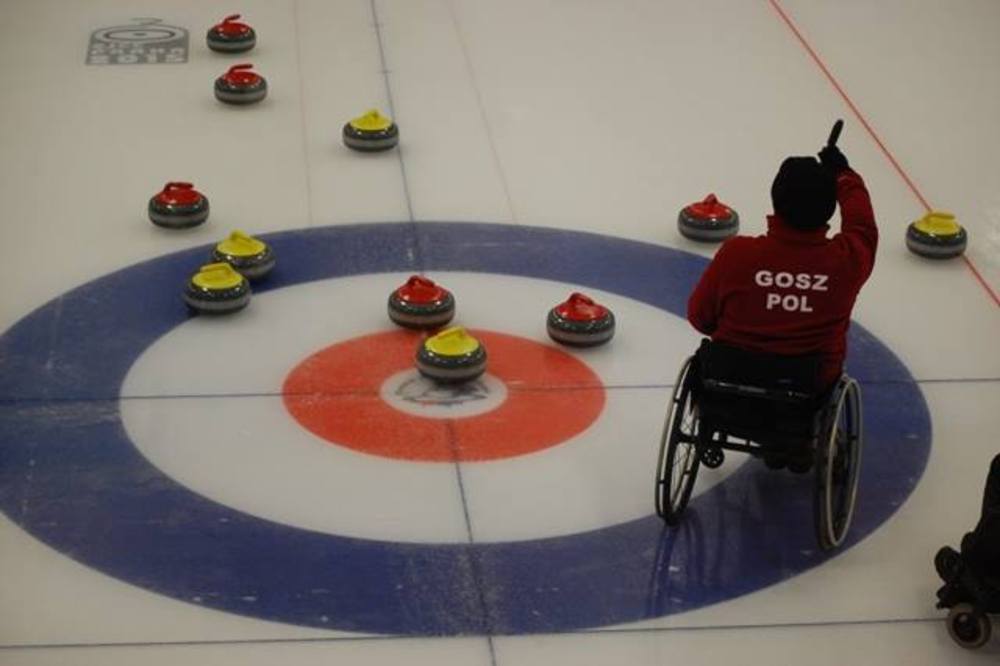 From 18th to 19th April in Roztyly curling hall in Prague International Wheelchair Curling Czech Championships were held. Among six competing teams there was one from Poland – ISRS "Culani" – that won silver medal there. After difficult (but won) game in semifinals against JU Praha, Polish wheelchair curlers lost to Slovakian team in the final and got silver. Congratulations!

You can see photos from the tournament on Culani's Facebook fanpage here. 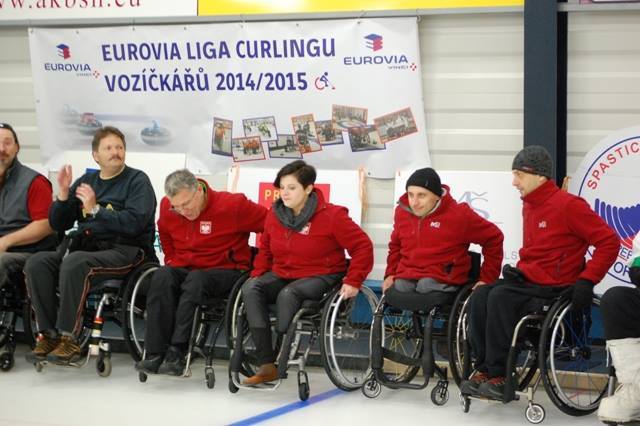